Kunstler, Mann, and Dizard to speak this Fall 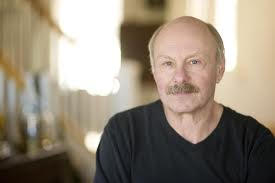 This fall James Howard Kunstler, Charles Mann, and Jan Dizard will lecture for the Conway School and the Sunderland Public Library.

The lectures, which are free and open to the public, will take place at the Sunderland Public Library at 20 School Street, Sunderland, MA. 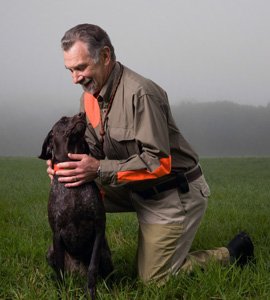 Contested Meaning of Nature, explored how we think about nature — what it means and if it even exists! — through the lens of public meetings and the discussion of allowing deer hunting in the Quabbin.

For decades from the 1950s to the late 1990s, it seemed as though conservation policies were working to restore wildlife populations. There were species who needed special attention, which the Endangered Species Act (1973) seemed to address. But it was not long before conflicts emerged between humans and wildlife. Wolves, beaver, bears, cougars, and deer have rebounded and now pose challenges to the way we think about our relationship to the “wild,” including the forests of the intermountain west.

Professor Dizard’s presentation will explore the conflicts that have arisen in recent decades as we have struggled to find a sustainable relationship between ourselves and our environment.

James Howard Kunstler is the author of The Long Emergency, The Geography of Nowhere, and 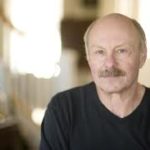 was featured in the ground-breaking documentary film, The End of Suburbia. He will speak at the Sunderland Library about his latest book, Too Much Magic.

“Too Much Magic” is what Kunstler sees in the bright visions of a future world dreamed up by overly optimistic souls who believe technology will solve all our problems. Kunstler’s idea of the future is much more sober: he analyzes the various technologies (vertical farms, fracking, corn ethanol) suggested as overnight solutions to the energy crisis and finds none that he thinks will work long-term to cure a society dependent on gas-guzzling cars, in love with an inefficient ideal of suburbia, and unwilling to fundamentally change its high-energy lifestyle. Kunstler also offers concrete ideas as to how we can help ourselves adjust to a society in which the oil tap is running dry.

With vision, clarity of thought, and a pragmatic worldview, Kunstler argues that the time for magical thinking and hoping for miracles is over and that the time to begin preparing for the long emergency has begun.

engaging new history that explores the most momentous biological event since the death of the dinosaurs. More than 200 million years ago, geological forces split apart the continents. Isolated from each other, the two halves of the world developed totally different suites of plants and animals. Columbus’ voyages brought them back together-and marked the beginning of an extraordinary exchange of flora and fauna between Eurasia and the Americas.

Charles C. Mann is a correspondent for The Atlantic, Science, and Wired magazines. A three-time National Magazine Award finalist, he is the recipient of many writing awards. He lives in Amherst, Massachusetts.