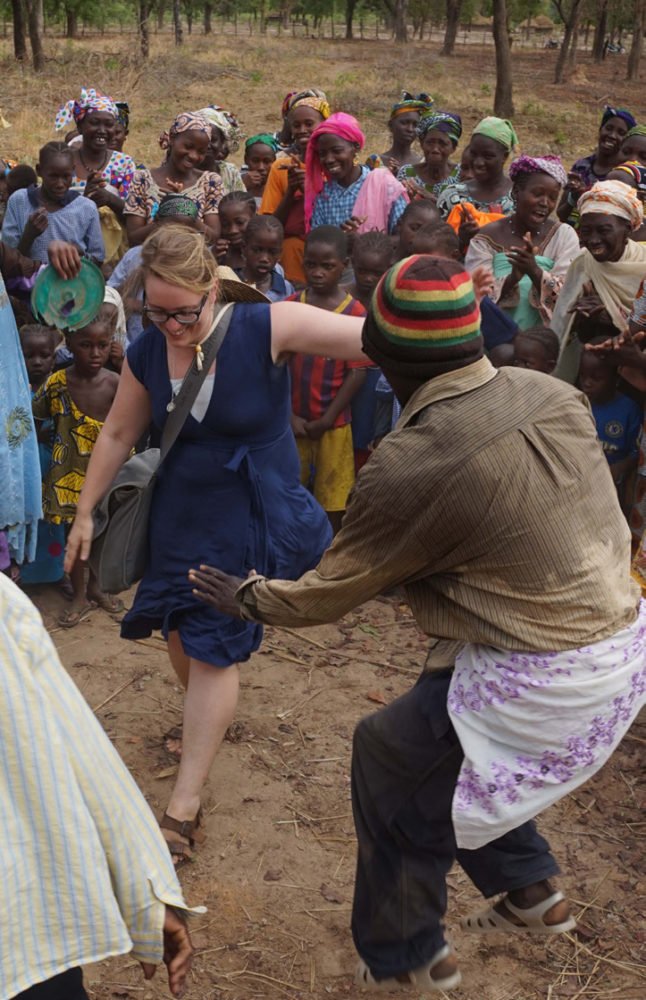 This year through special partnerships Conway students are working on projects in Mali, West Africa, and Costa Rica. These international projects add tremendously to the diversity of planning and design issues our students work on. They were arranged by Kate Cairoli ’13 and funded by the Blue Yak Foundation.

The work in Mali is focused on food production and infrastructure in two small villages near Kita, in the southwestern part of the country (at considerable distance from the unrest in Mali’s northern Saharan region). Conway’s partner for the work is the NGO Mali Nyeta, whose leaders have visited Conway twice. (Read more about the project here: Dispatch from Mali)

Conway’s partner in Costa Rica is the NGO CIRENAS, which, in the words of its mission statement, “exists to build transformative connections between people and the environment through education, research, integration and innovation.” A two-student team is helping CIRENAS design a network of trails on their beautiful campus, located on one of the last undeveloped stretches of coastline on the Nicoya Peninsula within the Caletas-Ario National Wildlife Refuge. (Read more about the project here: A day in the life of a Conway team in Costa Rica)

These two projects are the latest in a series of international efforts, which began in 2007, when four Conway students worked on ecological restoration on Panama’s Azuero Peninsula. You can read their conceptual plan for a biological corridor, and see several other international student projects, on the projects page of our website.