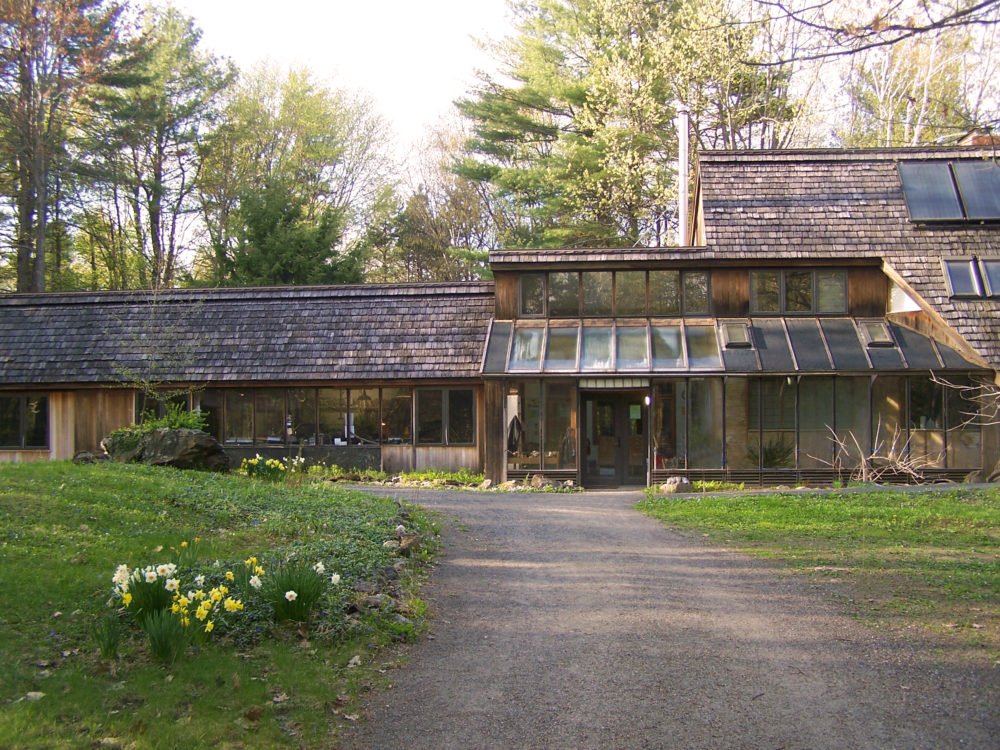 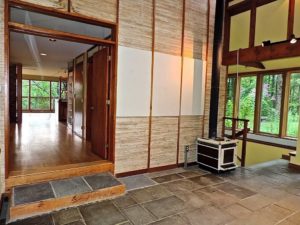 The cozy studios and living spaces in the Hill building will be missed by many.

A late afternoon autumn sun filtered through the papery yellow and brown leaves of the trees atop the hill at 332 South Deerfield Road as Campus Manager Dave Weber removed the last of the school’s possessions from the building. The Conway School called this property home for the past fifteen years. The new homeowners signed paperwork for the property in Conway, Massachusetts, on October 16, and the Conway School bid farewell to its home tucked away into hilltown forest.

Walt Cudnohufsky founded the Conway School in 1972, converting a barn and sugarhouse on Delabarre Avenue in Conway into classroom and studio space. In 2003, the school purchased and moved into the building on South Deerfield Road under director Don Walker. Students found inspiration in Don’s instructional use of the hilltop forested landscape and its native plant communities. In 2015, under director Paul Hellmund, the school opened a second campus and duplicate program in a renovated mill building in Easthampton, located twenty miles to the south. The primary criteria for the new campus included proximity to transportation, amenities, and housing. In particular, students in Easthampton would not need to rely on vehicles as much as they did in Conway. In summer 2016, the school moved its entire program to the mill building, using its facility in Conway for administrative offices, events, and field sessions.  The board of trustees, faculty, and staff determined that holding onto the building in Conway, which became known as the “Hill,” was not financially feasible. Listed in August 2017, the building sold two months later.

The school currently leases space in Mill 180 in Easthampton, and would like to find a more permanent home. Ownership would enable the school to customize interior spaces and create demonstration areas in the landscape. The school formed the Facilities Working Group in 2016, and developed a list of criteria, some of which are included below:

Conway is currently pursing an opportunity to acquire a space that meets almost all of the criteria developed by the Facilities Working Group with input from faculty, staff, students, and board members. The co-directors (Bruce Stedman, Ken Byrne, and Priscilla Novitt) will keep you updated on this process. You may hear from us as early as the New Year! 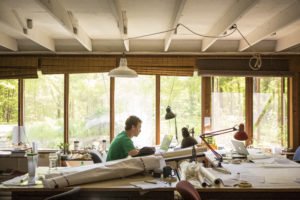 Although the school employees know that selling the building in Conway was the best decision for the school at this point in time, saying goodbye to the property was difficult for all. We have memories on the Hill, as do 214 alums who attended the program here and other alums and friends of the school who visited. From weekly shared dinners, to humanities class on snowy Friday mornings, to walks in the woods, the landscape supplied the Conway community with a beautiful venue for learning. We’d like to invite you to submit your own special memories of the campus in Conway. We intend to publish these soon and share them with all of you. Use the form below to submit your memory, or email alumni liaison Nancy Braxton (braxton@csld.edu). We open the survey to alums, faculty, staff, board members, and other friends of the school. 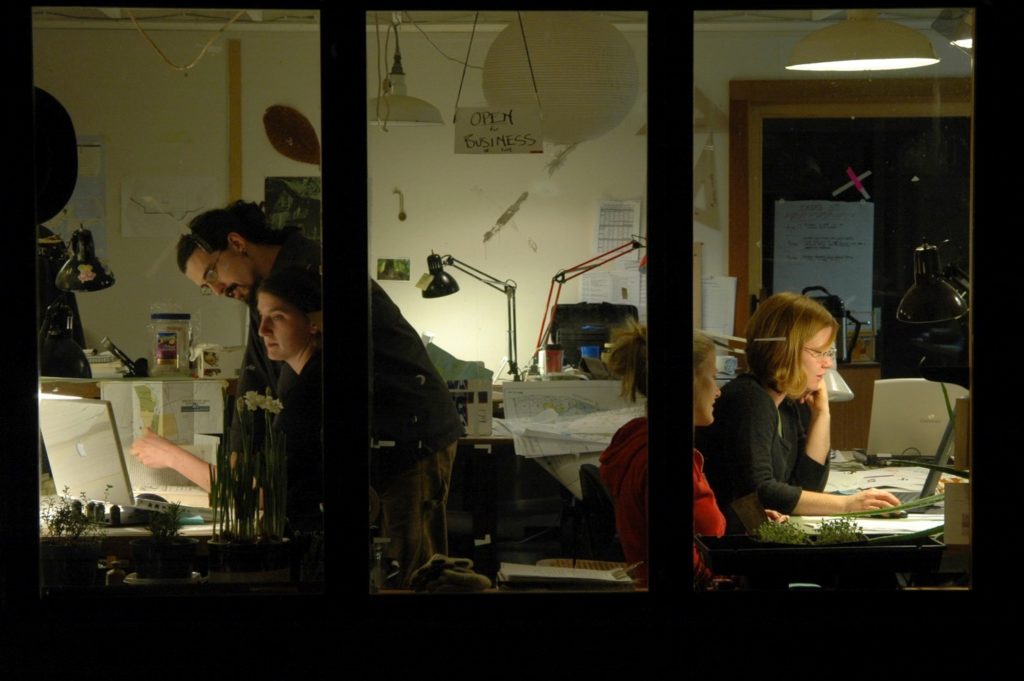 Heat from the wood stoves kept students warm as they worked on their projects late into the night.