The Making of a Model: A Look Back at Conway’s Early Years

Thank you to everyone who joined us for our Conway School: The Early Years event on September 29th!

We were honored to have over 100 alums (representing every decade of the school’s history) and friends of the school, along with all eighteen of the current students, help us kick off our fiftieth anniversary year.

A recording of the conversation is now available online: 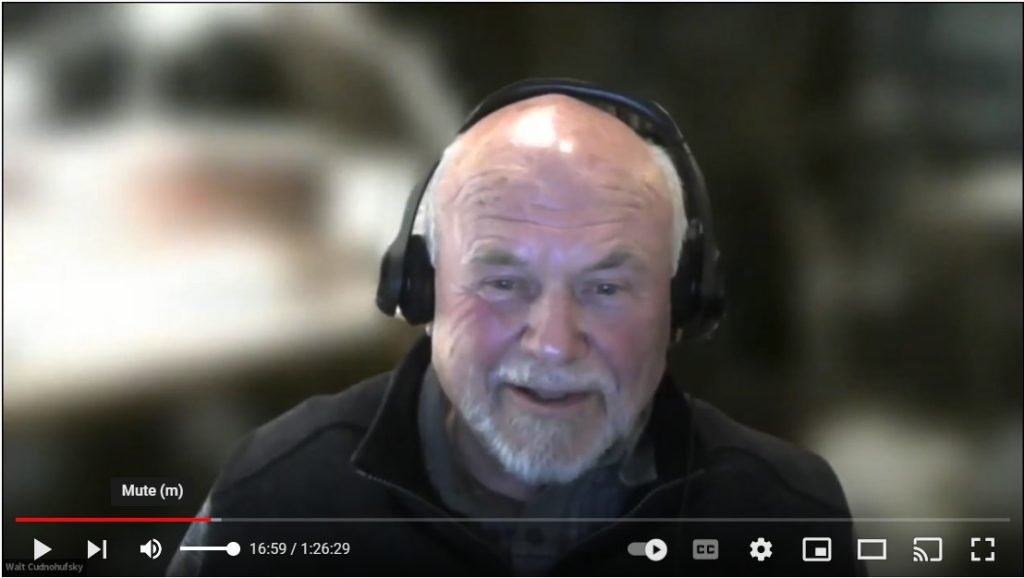 Walt Cudnohufsky (Founder and Director, 1972-1992) and Don Walker ’79 (Director 1992-2005) joined Liz Vizza ’82 (Executive Director, Friends of the Public Garden) in a fascinating—and often funny—conversation about the early years of the Conway School, along with reflections about what led each of them to play the important roles they did, and what they think about the continuing evolution. It was wonderful to share an evening with them, and to have Mollie Babize ’84 (current board member and former…just about every role you can think of!) and Elaine Williamson ’11 (Alum Liaison) frame the event with their warm introduction and closing.

Liz summed up part of the conversation by saying, “[There are] some brilliant ideas that come and go. There are flashes in the pan that are constellations that don’t last, but this one has … While Conway has grown and evolved and responded to the needs and issues of the day, and the technological advances of the profession—for better or worse—it’s clear from listening to each of you that it is still deeply rooted in the founding vision and the educational concepts that you brought to us as students, and nurtured in this scrappy idea that has persisted for half a century, because of the validity of its principles: that you educate the whole person, you learn best by doing, [and that] community building is critical.”

A slideshow of photos from the school’s early years is also available to view online: 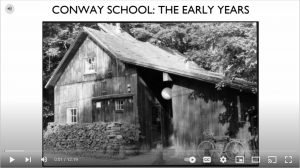 Over the course of this year, we will be celebrating the school’s rich history in multiple ways, and we hope you will be able to join us.